Mauro Icardi continued his devastating scoring form with a hat-trick to inspire Paris Saint-German to a 6-1 thrashing of 10-man St Etienne in the French League Cup quarter-finals on Wednesday.

Argentine Icardi, on loan from Inter Milan, scored either side of the interval with Neymar, a Jessy Moulin own goal and a Kylian Mbappe effort adding to the woes of Les Verts, who were reduced to 10 men when Wesley Fofana was sent off after half an hour.

Icardi has scored 17 goals in 19 games for PSG. 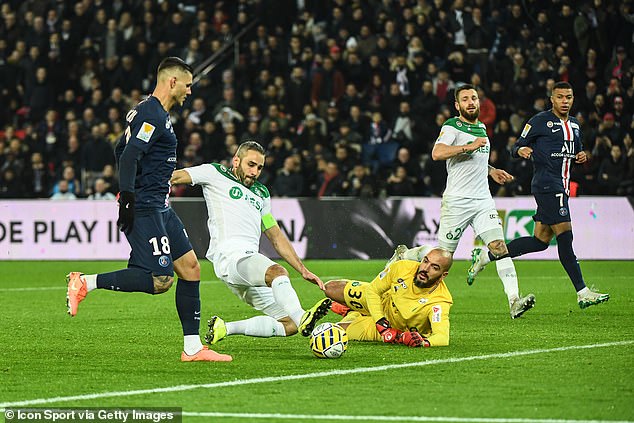 Yohan Cabaye scored St Etienne’s only goal in the second half at the Parc des Princes but his team had already been subdued in a one-sided encounter.

PSG went ahead after two minutes when Icardi found the back of the net with an angled shot.

Things went from bad to worse for the visitors as Fofana was sent off for a second bookable offence for tripping Marco Verratti in the 31st minute. 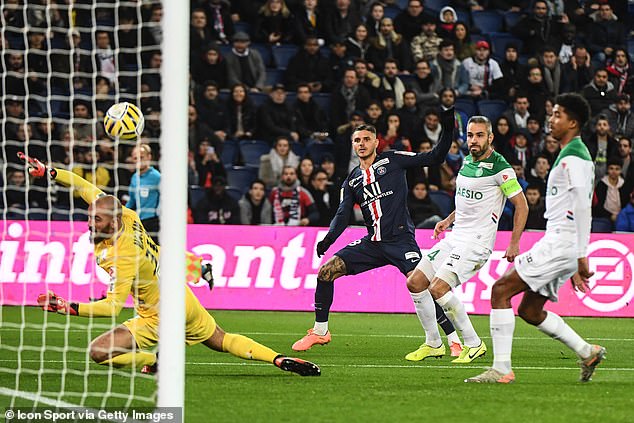 The Argentine, on loan from Inter Milan, took his tally to 17 goals in 19 appearances for PSG

Eight minutes later, Neymar doubled the lead with a chipped finish after being set up by Angel Di Maria and Moulin scored an own goal after a Loic Perrin deflection hit the post and bounced in off the keeper on the stroke of halftime.

Icardi tapped in from Mbappe’s cross four minutes into the second half and added his third in the 57th in similar fashion.

Icardi returned the favour 10 minutes later with Mbappe latching onto his cross to make it 6-0. 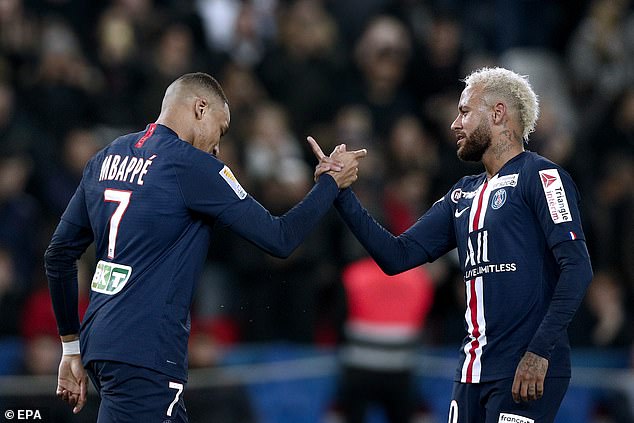 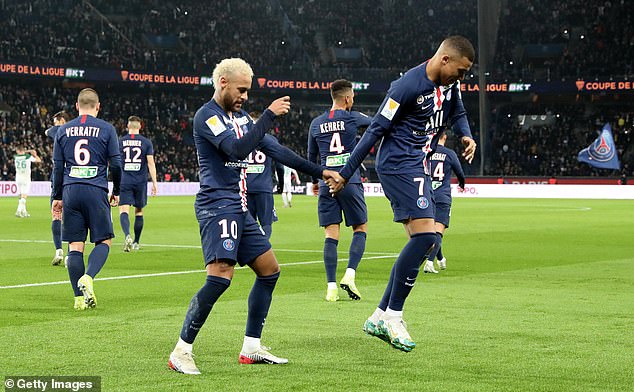 Cabaye reduced the arrears in the 71st minute, poking the ball home after keeper Sergio Rico had parried away the midfielder’s penalty.

Elsewhere, Olympique Lyonnais advanced with a 3-1 victory against Brest while Lille beat Amiens 2-0. 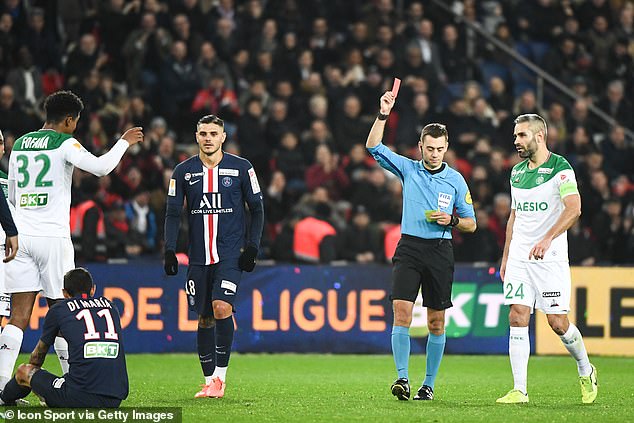 Twitter
Previous article‘The Conners’ to air live, politically charged episode of on night of NH primary
Next articleKell Brook vows to hang up his gloves if he fails to beat Mark DeLuca in comeback fight