With nothing between the Kansas City Chiefs and San Francisco 49ers in the odds, an unstoppable offense against a dominating defense and two innovative coaches… this Super Bowl promises to be the closest one yet

By Max Winters For Mailonline

The New England Patriots’ stranglehold over the Super Bowl in recent years has largely meant there has been a clear pre-match favourite to lift the Lombardi Trophy.

But with no Bill Belichick or Tom Brady in Miami this weekend, the Super Bowl between the Kansas City Chiefs and San Francisco 49ers promises to be one of the tightest in history.

When the betting markets opened, the Chiefs were one-point favourites and, at the time of writing, the Chiefs are 4/5 with the 49ers priced at 21/20. But why is the game expected to be so close? 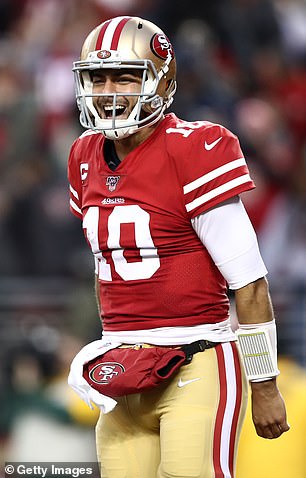 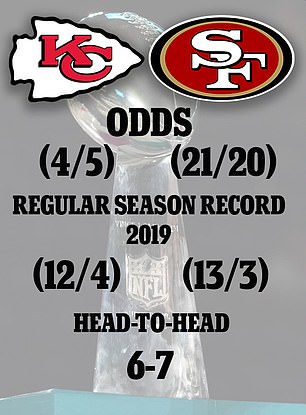 Let us look at the history books first. The Chiefs and 49ers have met 13 times in the regular season and San Francisco lead the all-time head-to-head series 7-6.

The second reason is their records. The 49ers won only four games throughout last season but completely turned their form around by posting a 13-3 record this campaign. The Chiefs also improved on last year with a 12-4 regular season record that propelled them to the No 2 seed in the AFC.

Over the course of the regular season, the 49ers boasted the league’s toughest pass defence in the last 10 years.

Getting a hold of Patrick Mahomes and the Kansas City Chiefs’ potent passing game will be their main objective on Sunday.

The 49ers had to deal with Mahomes in the early weeks of the 2018 season, the last time the two teams met. Then, in his first season as the main man, Mahomes threw for 314 yards and three touchdowns in the Chiefs’ 38-27 win so they have been warned of his ability. 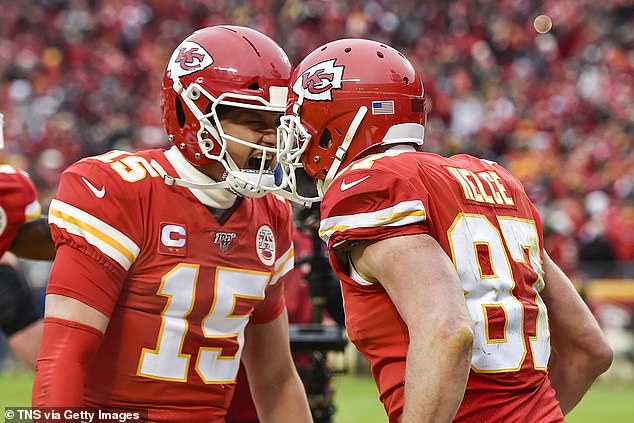 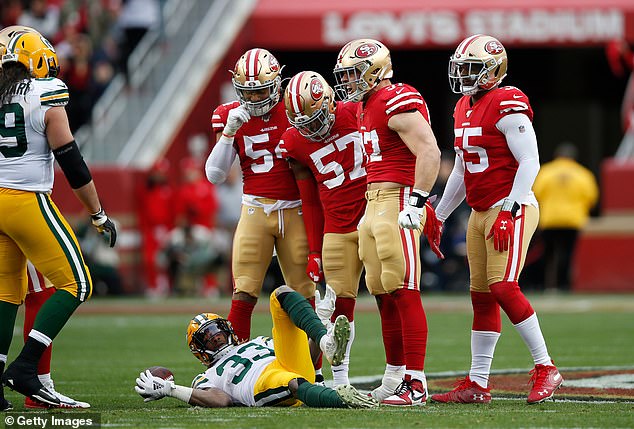 But the 49ers recruited well in the summer to ensure they didn’t come unstuck like that again. They brought in Dee Ford in a trade with the Chiefs and drafted Nick Bosa, acquisitions that led to the team allowing the fewest yards in a season since 2009.

Kyle Shanahan’s team have 57 sacks including in the playoffs, with Ford, Bosa, Arik Armstead and DeForest Buckner all recording at least 7.5, making it difficult for offences to know exactly which member of the defense is coming for them.

San Francisco’s defense also allowed the second lowest amount of deep completions in the regular season, with only eight on 48 attempts, thanks to Richard Sherman’s coverage skills and Jimmie Ward’s speed downfield.

On the other side of the pitch lies a Chief’s team led by Andy Reid, one of the NFL’s best offensive strategists. They can score in several ways, using several different types of play with several different players. 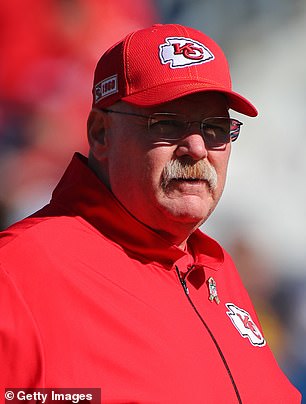 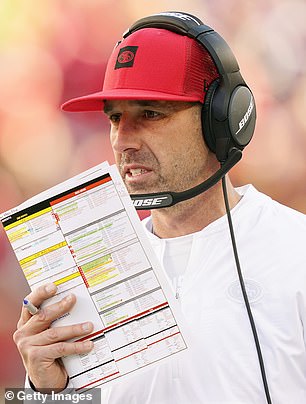 As well as the magnificent Mahomes at the core of their attacks they have Travis Kelce, Tyreek Hill and Sammy Watkins causing mayhem.

Kelce had the fourth-highest number of receiving yards throughout the regular season while the tight end was one of three players, along with Hill and Watkins, to make the top 10 in reception yards in the post-season.

Not only do the teams look evenly matched on the pitch but both coaches are desperate for their own slice of Super Bowl success too.

Chiefs coach Reid has collected more regular-season wins, play-off wins and post-season appearances than any other coach who has not won the biggest prize of all.

Meanwhile, 49ers coach Shanahan is chasing redemption after his last trip to the Super Bowl – Atlanta’s crushing defeat by the Patriots, despite the Falcons leading 28-3 in the third quarter – ended in him bearing the brunt of enormous criticism.

It is rare to have a Super Bowl where it is impossible to have any notion of who could win before kick off. It promises to be a fascinating spectacle between two of the great teams in NFL history.